“October’s drop in sales can be attributed to a mix of the disruption caused by Hurricane Matthew and uncertainty caused by the election, in addition to our continuing challenge of declines in homes available for purchase,” explains Orlando Regional REALTOR® Association President John Lazenby, Colony Realty Group.

“Immediately after even a mild hurricane without much damage, scheduled closings can be delayed by the need for additional appraisals or inspections, while sellers can put off listing their homes for a week or more,” says Lazenby. “And of course an election year brings a natural state of uncertainty to the housing market as both buyers and sellers wait to see what the future brings. For many people, a home represents the largest investment of their life, so during an election year they delay taking action until the economy is less of an unknown. This phenomenon can be seen in the “New Listings” tally for the month, which dropped by 17 percent compared to October 2015 despite Orlando’s current market conditions that strongly favor sellers.” 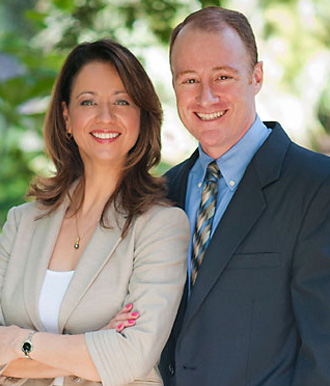